A recent New York Times story referred to Smith as the “intellectual powerhouse” of the movement to roll back campaign finance restrictions. His 2001 book, Unfree Speech: the Folly of Campaign Finance Reform, was lauded by George Will as the year’s “most important book on governance.” Once called “the most sought after witness in Congress” on campaign finance issues, Smith has authored over 40 articles on campaign finance reform, appearing in academic publications such as the Yale Law Journal and Georgetown Law Journal, and popular publications such as The Wall Street Journal, USA Today, and National Review. He has appeared on The O’Reilly Factor, Hardball with Chris Matthews, Bill Moyers Journal, the Lehrer News Hour, Fox News Special Report, ABC News, Washington Journal, and numerous other national and local television and radio programs.

As an FEC Commissioner, Smith won plaudits for his integrity and refusal to put partisan interests ahead of his duties, as well as his steadfast support for free speech. For his honesty and integrity, the Wall Street Journal dubbed him, “the only honorable man in this bordello.” Smith now serves as the Josiah H. Blackmore II/Shirley M. Nault Designated Professor of Law at Capital University Law School. He has won numerous awards for his scholarship and teaching, and is a past member of the Advisory Committee to the American Bar Association’s Standing Committee on Election Law. He currently serves on the Editorial Board of the Election Law Journal, and the Editorial Advisory Board of the Harvard Journal of Law and Public Policy. Smith also serves on the Board of Trustees of the Buckeye Institute for Public Policy Studies, is a senior fellow at the Goldwater Institute and is a member of the Board of Scholars of the Mackinac Center for Public Policy. Smith is a cum laude graduate of Harvard Law School and Kalamazoo College and holds an honorary doctorate from Augustana College.

If Super PACs had been abolished, that would have hurt Trump’s opponents. To the cynic, it should be no surprise that Trump remains critical of them.

4 years ago Free Speech
OK, so let’s say the $h!t finally hits the fan. Imagine that whomever you think would be the worst possible president has just been elected. Further, imagine that he has made…

Anonymity: The Greatest Weapon Against Oppression

4 years ago 03:24
“Anonymity is a shield from the tyranny of the majority” – Justice Paul Stevens When we think of anonymity on the internet, we often think of the negatives. Trolls say horrible…

Does Citizens United Protect Your Freedom of Speech?

4 years ago 03:21
Has Citizens United protected your freedom of speech? Or has it made it so that our democracy is overrun by corporate interests? 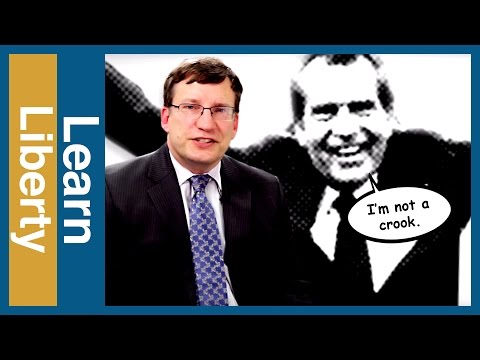 8 years ago 03:54
People worry whenever money and politics mix – but should they? Common wisdom suggests that large campaign contributions can corrupt politicians and disenfranchise regular voters. If this is true, then… 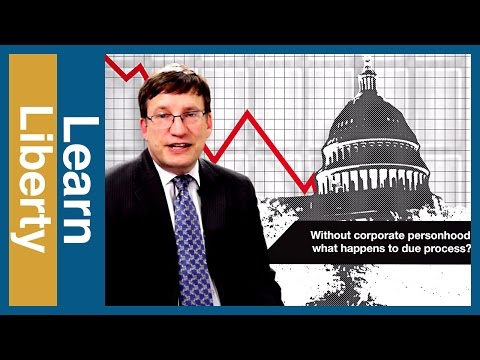 What You Probably Haven’t Heard About Citizens United

8 years ago 04:25
In early 2008, a group called Citizens United sought to air commercials for their documentary that was highly critical of then-Senator Hillary Clinton. This appeared to violate federal election rules… 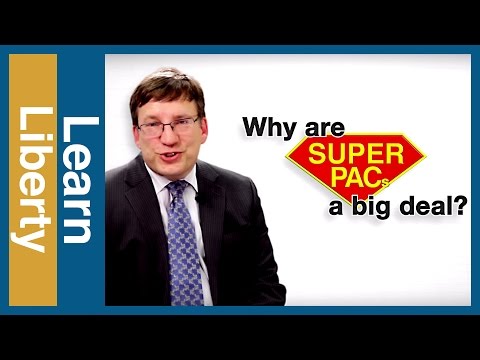 Are Super PACs Good for Democracy?

8 years ago 05:17
What exactly is a Super PAC? Professor Bradley Smith, the former Commissioner of the Federal Election Commission, brings some clarity to these controversial groups by taking a close look at… 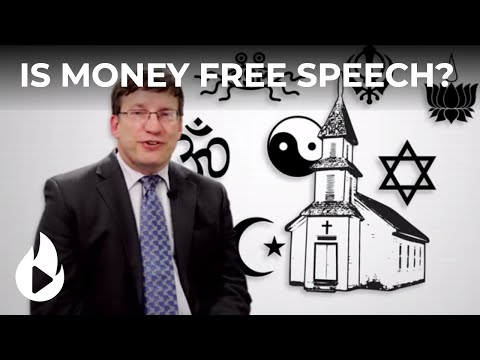 8 years ago 00:58
The first amendment to the U.S. Constitution says, “Congress shall make no law . . . abridging the freedom of speech.” Does that freedom extend to the way people spend… 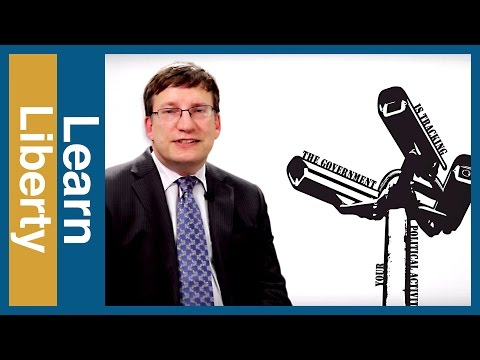 Should the Government Track Your Political Activity?

8 years ago 01:21
Professor Brad Smith asks you to imagine the following scenario: at the height of the War on Terror, the government passes a second PATRIOT Act. This law would require you…