Benjamin Powell is the Director of the Free Market Institute at Texas Tech University. He is the North American Editor of the Review of Austrian Economics, past President of the Association of Private Enterprise Education, and a senior fellow with the Independent Institute. He earned his B.S. in economics and finance from the University of Massachusetts at Lowell, and his M.A. and Ph.D. in economics from George Mason University.

Professor Powell is the editor of Making Poor Nations Rich: Entrepreneurship and the Process of Development (Stanford University Press: 2008) and co-editor of Housing America: Building Out of a Crisis (Transaction: 2009).  He is author of more than 50 scholarly articles and policy studies.  His primary fields of research are economic development, Austrian economics, public choice, and housing economics.  Dr. Powell’s research findings have been reported in more than 100 popular press outlets including The Wall Street Journal and The New York Times.  He also writes  frequently for the popular press. His popular writing has appeared in the Investor’s Business Daily, the Financial Times (London), the Christian Science Monitor, and many regional outlets.  He has appeared on numerous regional and national radio and television shows, including CNN, MSNBC, Showtime, CNBC, and he is a regular guest on Fox Business’s Freedom Watch.

Immigration: Do Immigrants Steal Our Jobs?

4 years ago 02:21
Do Immigrants really steal our Jobs? Join Professor Ben Powell as he explains the top 3 myths about immigration. Let us know what you think in the comments below!

4 years ago 02:28
Does child labor help the children in poverty who work because they need that extra income to support their families? What are the alternatives? Could the power of free markets… 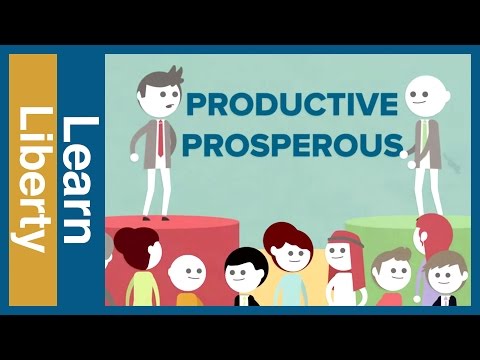 Should We Let Them All In? How Immigration Helps the Economy

6 years ago 01:35
What if we could add trillions of dollars to the global economy and improve the lives of billions of people with a single, unpopular, policy change? Professor Ben Powell explains… 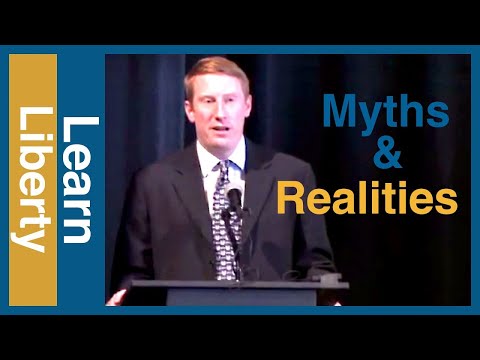 Economics of Immigration: Myths and Realities 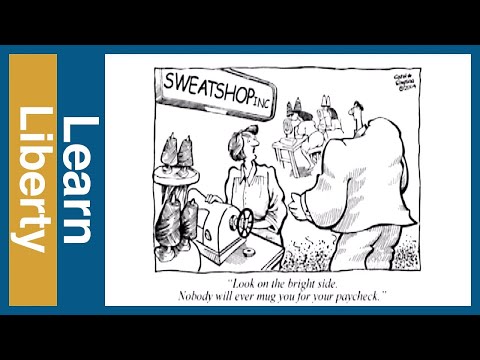 Sweatshop Wages and Third-World Workers: Are the Wages Worth the Sweat

9 years ago 35:32
Prof. Ben Powell discusses the economics of sweatshops. He begins with a few photos and personal travel stories to demonstrate typical working conditions in third world countries. He then discusses… 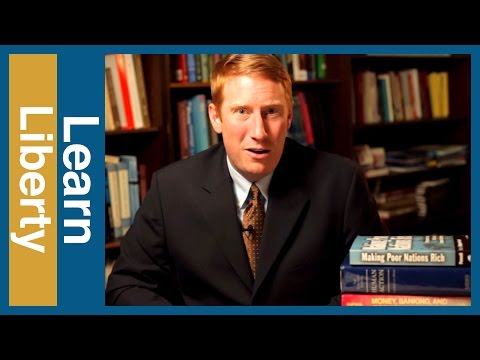 The Unbelievable Truth about Sweatshops

9 years ago 02:48
Prof. Ben Powell discusses the importance of sweatshops in third world countries. Despite conventional views on the issue, sweatshops are actually the best alternative available to several third world workers.… 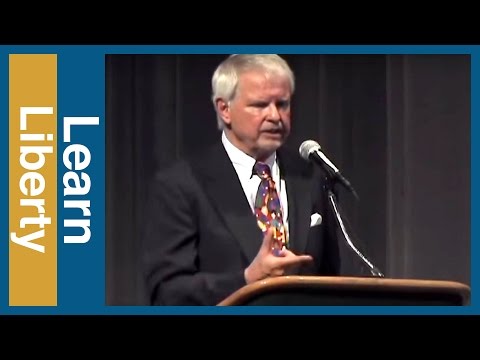 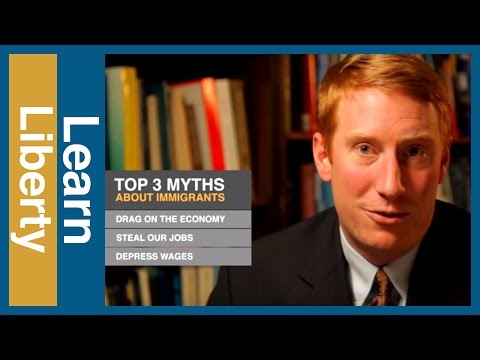 9 years ago 02:21
Prof. Ben Powell explores the top three myths about immigration. After analyzing the data, he finds that immigrants in fact do not have negative effects on the economy, jobs, or… 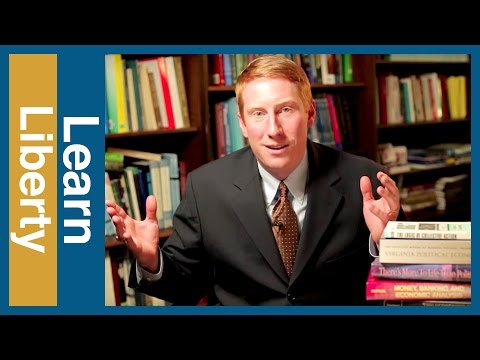 10 years ago 02:20
Why do politicans never seem to cut government spending? Using public choice economics, or the economics of politics, Prof. Ben Powell shows how voters are rationally ignorant of what politicians…