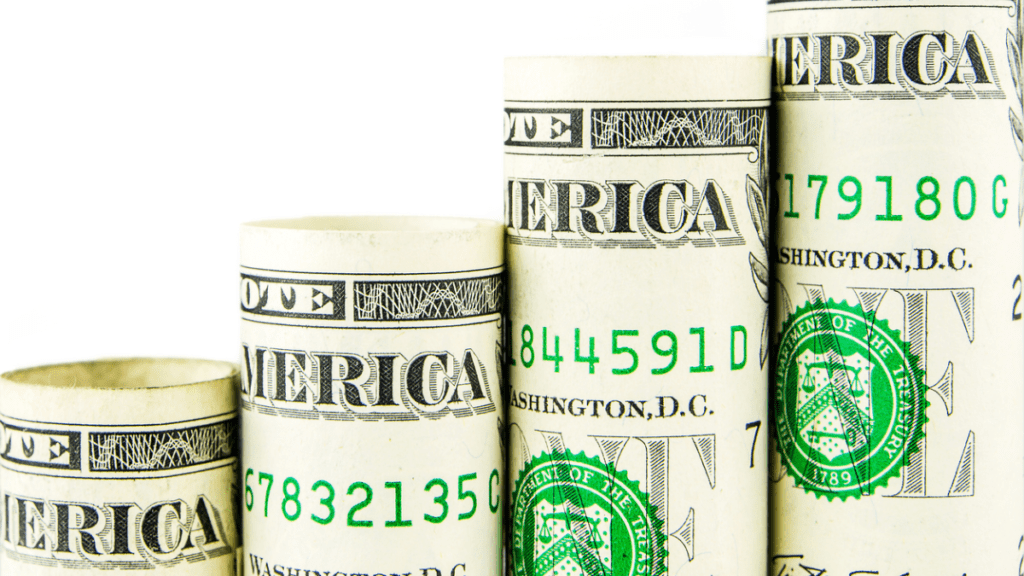 What America needs most right now is more economic freedom.

The capitalist engine is first and last an engine of mass production which unavoidably also means production for the masses. . . . It is the cheap cloth, the cheap cotton and rayon fabric, boots, motorcars and so on that are the typical achievements of capitalist production, and not as a rule improvements that would mean much to the rich man. Queen Elizabeth owned silk stockings. The capitalist achievement does not typically consist in providing more silk stockings for queens but in bringing them within reach of factory girls.

Global poverty is radically declining, but most people don’t know it. In 1990, 1.9 billion people — 37 percent of the world’s population, at that time — lived on less than $1.90 per day. This is known as “abject poverty.” Today, fewer than a billion people live in abject poverty — less than 10 percent of the world’s population. It’s a startling and unprecedented decline.
When we extend our view further into history, it seems even more miraculous. Economist Brad Delong estimates world GDP per capita, and he finds that most humans, for most of their history, have lived on the equivalent of $100 per year — or less. It’s not until the seventeenth century that this number changes much at all and not until the twentieth century that growth really accelerates.
We can see the impact of this growth in new inventions and innovations that have made us dramatically better off, and, as wealth grows, those new goods and services become available to ordinary people, like you and me. In 1820, 94 percent of the globe lived in a state of abject poverty; not only are we much richer these days, but we are spending our wealth in ways that would have been literally inconceivable then. Delong estimates that 75 percent of world expenditure today is for goods and services that did not even exist as recently as 1800.

In 1820, 94 percent of the globe lived in a state of abject poverty.”]
We take for granted the things that are readily available to us — things that our ancestors could not have dreamed of, like indoor plumbing, ovens, and flu shots. In 1800, it was very likely that contracting the flu could kill you; today, that is exceedingly less likely, even in the developing world. The reason is that global trade has unleashed the skills and talents of ordinary people, and when that happens, we have incentives to solve problems. As we solve our biggest problems, we make lifesaving innovations, and we make them cheaper, better, and increasingly accessible to even the poorest among us.

In 1800, it was very likely that contracting the flu could kill you.”]
Yet when you present this data, people are shocked. A recent study revealed that 70 percent of British citizens think the world is getting worse, and only five percent of Americans know that global poverty has halved in the past twenty years.
This is concerning: our view of the world informs the kind of policies we will demand as voters. If we believe that the world has been made worse (or at least no better) by the decline of protectionism and the surge in global trade over the past four decades, we might agitate for policies that reduce trade and commerce. But given the facts about global poverty and inequality, we ought to advocate greater economic freedom.
Economic freedom means that people are free to trade with others for what they need and want; that entrepreneurs are free to open businesses without overly burdensome regulations, bribes, or corruption; that the national currency is stable and keeps its value; that the burden of government is small relative to the size of the economy; and that property rights and the rule of law prevail.
Economic freedom is the reason for the astounding acceleration of human progress and the rapid march out of poverty. Charity alone cannot substitute for real growth, and neither can government. If human flourishing is our goal, then we must concern ourselves with the type of political and economic systems that govern our daily choices. We must return to a society where economic freedom is championed.
Just two decades ago, the US was a world leader in economic freedom, but that has been waning and, with it, the freedom to live our own lives and the prosperity that comes from that. In 2000, the US ranked second in the world in economic freedom — at the top and prospering, with lots of opportunities for everyday Americans. Today, we rank sixteenth, and we’re still falling. As we lose the necessary institutional arrangements for a free society, our ability to both contribute to and experience flourishing is diminishing.
America is at a crossroads. For over two centuries, it has been a beacon of freedom and hope, representing a society in which anyone can use their gifts and talents to serve others. It has been a leader for other nations across the globe that aspire to emulate its progress. We can upend this losing streak and make advances toward greater personal freedom to live, work, and trade as we desire, or we can continue the decline and watch our growth vanish with it. The stakes are high, and we all must be at the center of the argument for greater freedom, because lives and futures hang in the balance. We live in amazing times globally, and we must fight to keep that progress moving forward in the US. Dr. Anne Rathbone Bradley is the Vice President of Economic Initiatives at the Institute, where she develops and commissions research toward a systematic biblical theology of economic freedom. She is a visiting professor at Georgetown University, and she also teaches at The Institute for World Politics and George Mason University.…