The first task of classical liberalism is to understand social order; normative conclusions must follow and flow from that understanding. 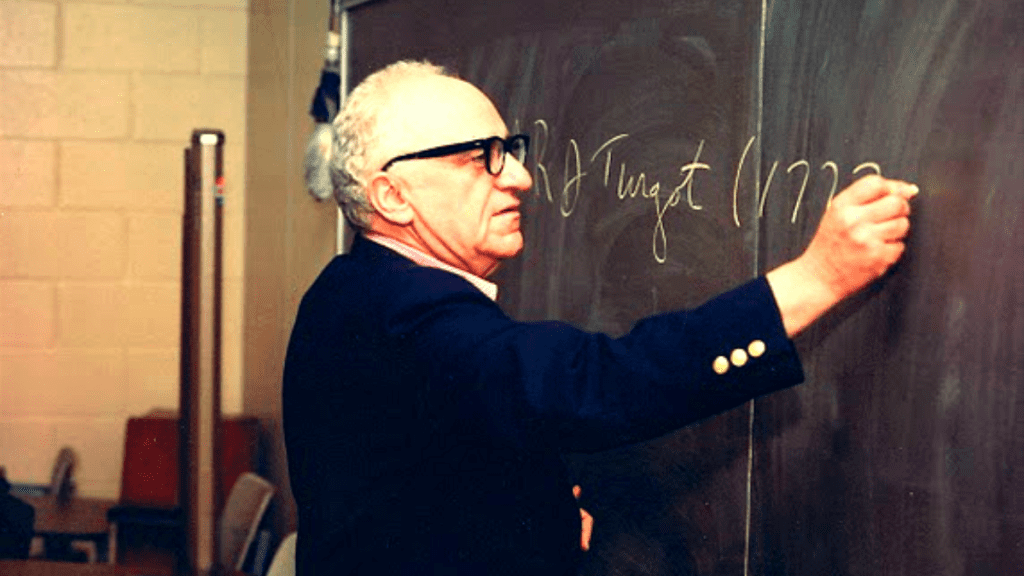 Schools of thought in classical liberalism

Classical liberals all agree that government should be limited, but they disagree about how they get to that conclusion. 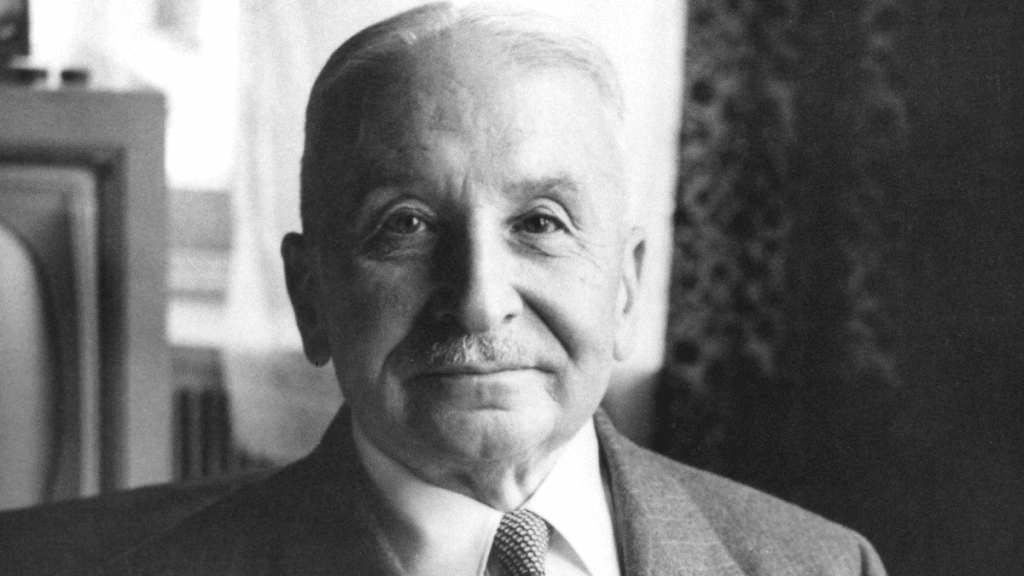 Ludwig von Mises: An Economist for Freedom and Free Enterprise

Today would have been Ludwig von Mises’ 135th birthday. Here we reflect on the profound contribution he made to economics.

Quote of the Day: Ludwig von Mises on Public Schools

A common theme among liberty-minded thinkers is a high degree of skepticism toward state administered education. They’ve often come to the conclusion that public schools act more to create a population of subservient factory workers with little skills in the way of critical thinking. To learn more about how the public school system harms students […]

Quote of the Day 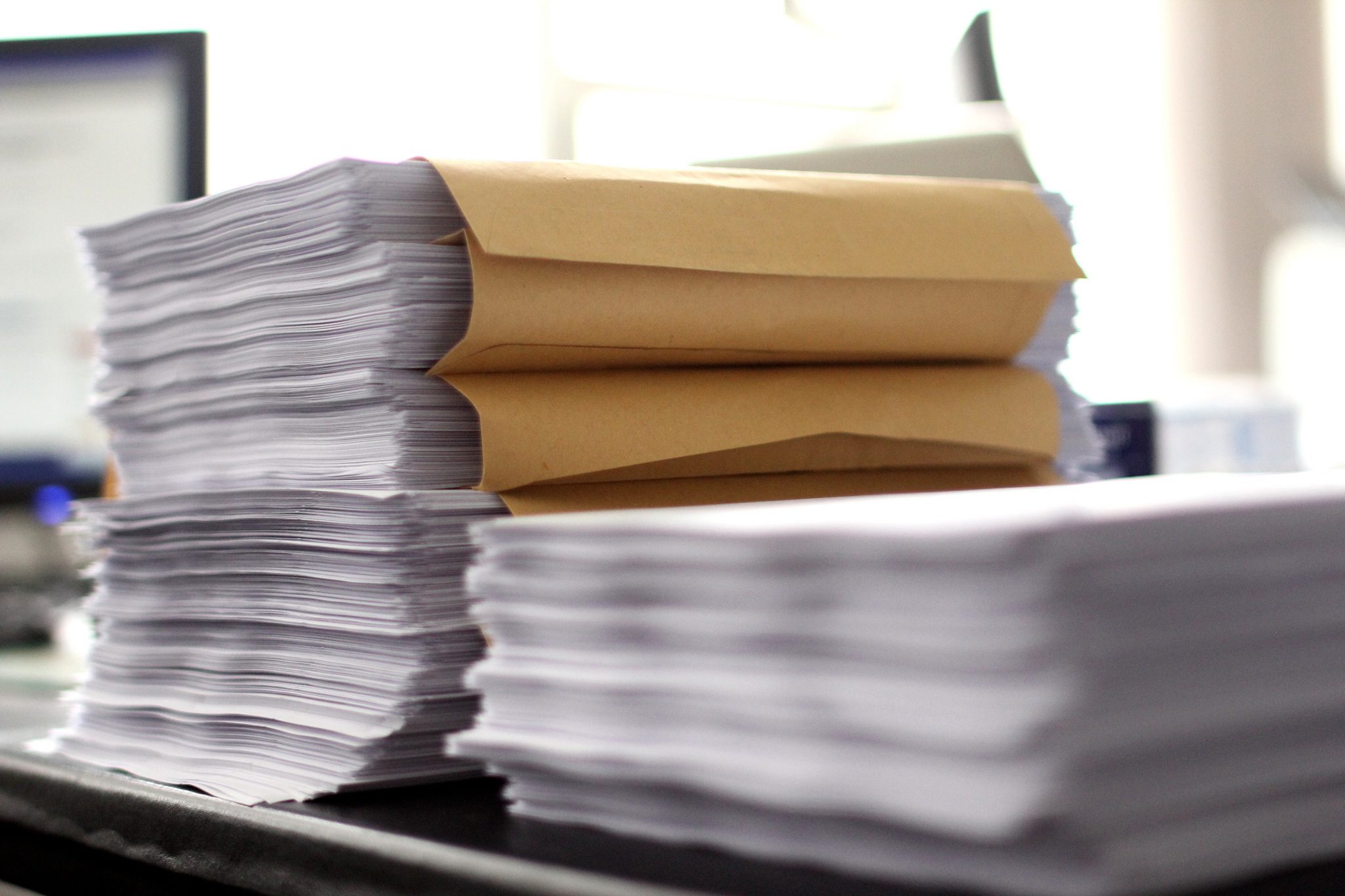 The health care debate has been long on hysterics and short on useful analysis. Incendiary and counterproductive rhetoric about socialism, Nazis, and death panels from some corners notwithstanding, critics of socialized medicine raise an important question with uncomfortable answers: in the absence of profits, losses, and prices, how will decisions about the production and allocation […]