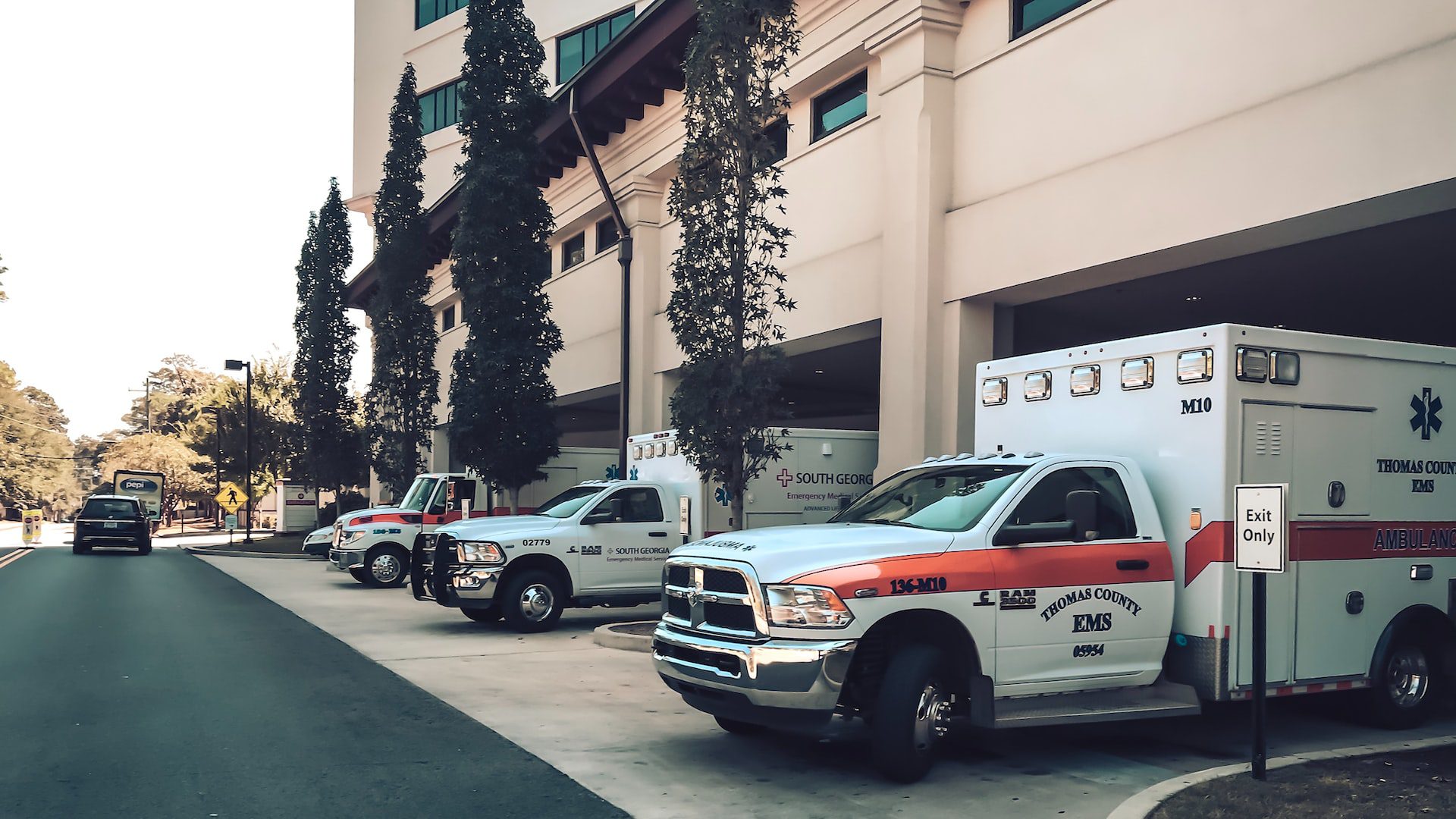 Europe is often praised for its public healthcare systems. Under these kinds of systems, the government assumes the cost of providing healthcare for the population by pooling taxpayer money. But the Covid emergency propelled into the public debate important flaws in this type of healthcare system, especially the fact that everyone pays into the system based on their income, but not their risk of actually needing to use it or how much they could cost it.

For example, an elderly smoker who suffers from genetically-transferred diseases and clinical obesity could pay the same amount into their healthcare system as a fit young person with no foreseeable health issues. This creates a problem of free-riding which gives rise to concerns around fairness and, in extreme cases, the sustainability of the national healthcare model.

Throughout the Covid pandemic, this argument cropped up in various different ways. Some vaccinated people accused the unvaccinated of increasing the costs of their shared healthcare systems by refusing to take precautions against Covid infections. Young and healthier people also pointed out that lockdown measures seemed designed to protect older people at their expense.

The overall issue with healthcare systems of this kind is that their costs are collectivized and not affected by individuals’ risk. Some people argue that sin taxes are a solution to this. In their view, you can address this discrepancy by having people who are more likely to need medical services because of their lifestyles – such as heavy eaters, drinkers and smokers – contribute more money into the system.

The idea is to artificially inflate the price of goods which might cause health problems by imposing sin taxes. This is what happens with items like cigarettes and alcoholic drinks, where governments add a tax to each purchase. In some cases, it has done the same with food and drinks high in sugar or considered unhealthy. But is this really a good solution?

There are at least two major problems with relying on sin taxes to collectivize public healthcare costs in this way. Firstly, there is the issue of moral authority. Who gives the government the right to decide which activities are too risky and therefore deserve punishment in the form of extra taxes?

The second issue is enormous margins of error. Even if we give the government the moral authority it needs to be a lifestyle arbiter, how can anyone assess that in absolute terms? How do you quantify the extra risk of having three pints of beer a week, versus having a glass of wine every day at lunch? Is going alpine skiing a riskier activity than going for a walk in a high-crime area?

How can we be sure that the same activity carries the same risk for different people? For instance, should we impose a progressive consumption tax on lasagnes served in restaurants based on the degree of gluten intolerance of the customer?

All of this points to the broader problems with trying to collectivize these risks in the first place. Sin taxes don’t work, especially in the context of public healthcare systems, such as those which exist across Europe. Socializing healthcare will always collectivize costs in unfair ways. Increased activity of the private sector is the only way out of that problem.

European countries do not need to look as far as the US to find a working example of a private healthcare system. In fact, the American system’s flaws often serve as excuses for European politicians to double down on their socialized systems. But elsewhere, such as in the Swiss system, the costs of healthcare are managed through dozens of insurers which citizens can choose from. Citizens can adjust their monthly fees by lowering or increasing their deductibles.

This might be a way of making European healthcare systems fairer and more sustainable. But the current system, which relies on sin taxes and collectivizing costs, is failing.

For more content related to healthcare, be sure to check out our video below:

A version of this article was originally published by Young Voices Europe. 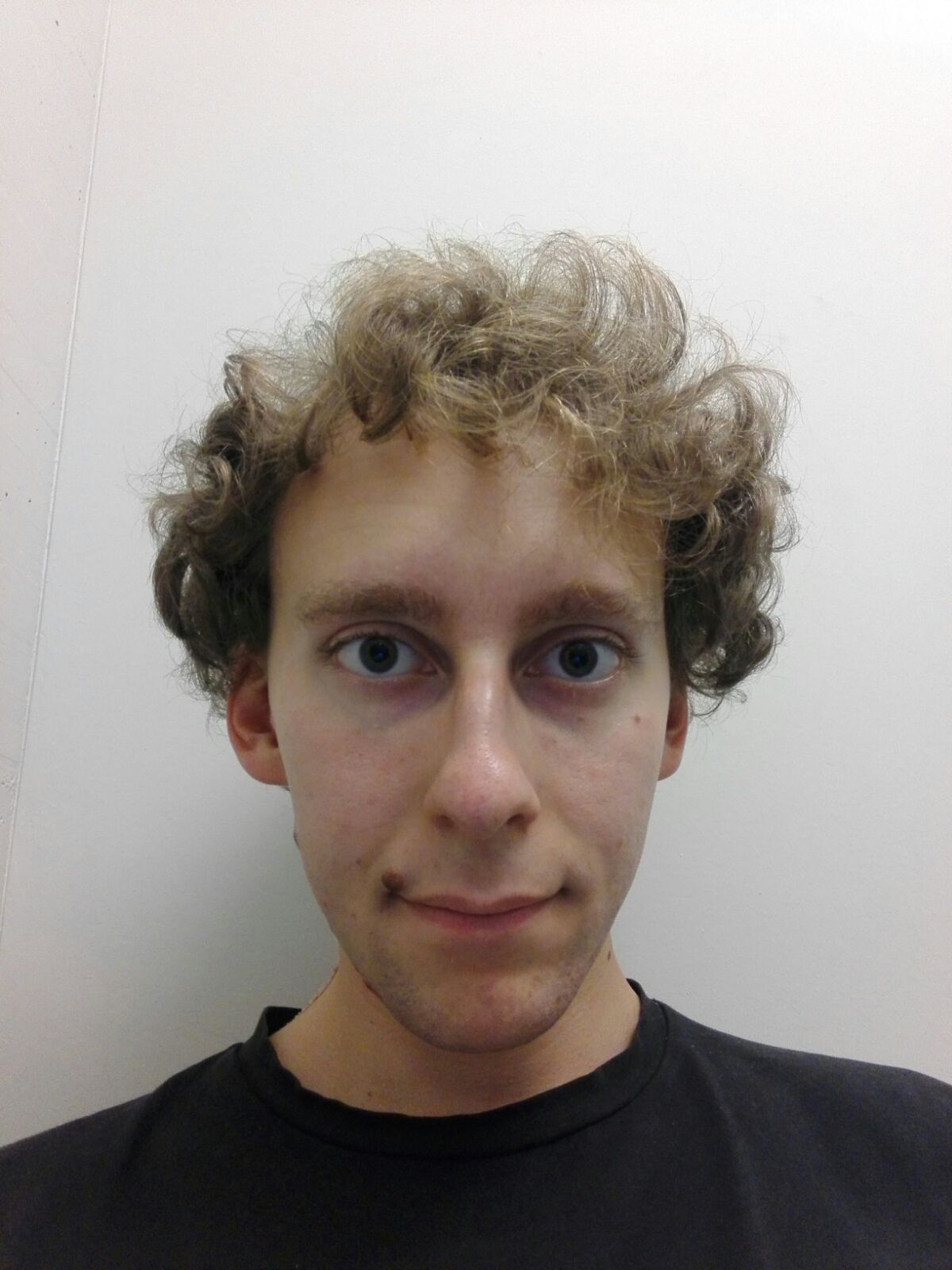 Emanuele Martinelli is a columnist with Young Voices Europe and an Italian PhD student at the University of Zurich. He works on the limits and modalities of applications of AI technology in economic planning and works as a proofreader and translator in the academic and literary sectors. Emanuele also works…