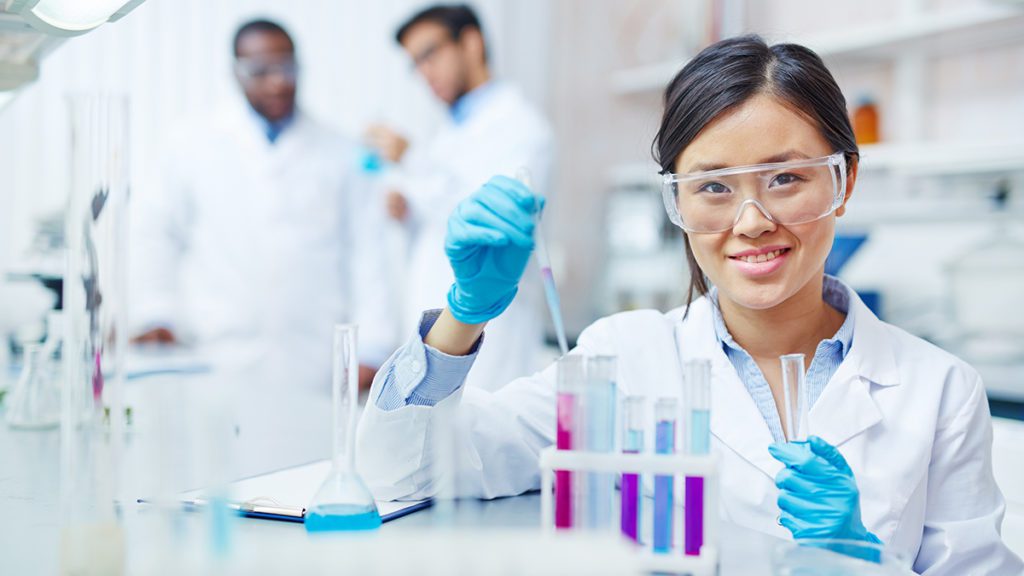 How would you feel if you needed to slip the clerk at the DMV a $100 bill to get him to do the paperwork for your driver’s license renewal? Pharmaceutical and medical device companies face a similar situation when they want the FDA to review a product for marketing. Just to get the agency to evaluate a submission for drug approval — with success not guaranteed — they must pay more than $2 million. The government euphemistically calls this sum a “user fee,” but it’s really a tax by another name.
The fees, which constitute a large chunk of the FDA’s budget — about two-thirds of the cost of reviewing new drug applications and about a quarter of the agency’s total spending — are a boondoggle, because they enable Congress to finance much of the agency’s work “off the books.” The pharmaceutical industry agreed to the fees two decades ago in return for the FDA’s promises to meet certain reviewing timelines and milestones.

Fat budgets have enabled the FDA to waste resources.

But fat budgets have enabled the FDA to waste resources. For example, the agency recently sought public comments about its use of focus groups, claiming they “provide an important role in gathering information because they allow for a more in-depth understanding of patients’ and consumers’ attitudes, beliefs, motivations, and feelings.” FDA officials seem to have forgotten that their mission is to make science-based decisions — primarily about product safety, efficacy, and quality — as expeditiously as possible, whatever the public’s beliefs, motivations, and feelings may be.
Far worse, the FDA declared jurisdiction over all “genetically engineered” animals, then took more than 20 years to approve the first one — an obviously benign, faster-growing salmon — and then made a colossal mess of the five-year review of a single field trial of a mosquito to control the mosquitoes that transmit the Zika, yellow fever, dengue fever, and chikungunya viruses. Finally, the FDA relinquished jurisdiction over that mosquito and other animals with pesticidal properties to the EPA!

A basic rule of economics is that if you want less of something, tax it.

Congress is in the process of reauthorizing the FDA’s ability to collect user fees from drug manufacturers. Although the FDA and the pharmaceutical industry have worked out an agreement regarding fees for fiscal years 2018 through 2022 (which would impose a burden of about $10 billion on the industry over that period), it might be in jeopardy because President Trump has said he wants to boost the fees by $1 billion in FY 2018. This stated desire is inconsistent with the goals of a president who says he wants to reduce the tax burden, boost innovation, and stimulate American industries. A basic rule of economics is that if you want less of something, tax it.
The user fees should be abolished, but not for the reasons once cited by the New York Times, which condemned them as “cozy cash-fed agreements [that] have given industry far too much influence over the regulatory process.” The truth is that if pharmaceutical companies are exercising undue influence, they must have a death wish.

The Increasing Difficulty of Drug Development

The FDA has made drug development progressively more difficult in recent years.

Increasingly risk averse, capricious, and at times even hostile, the FDA has made drug development progressively more difficult in recent years. Bringing a new drug to market now takes 12 to 15 years and costs more than $2.5 billion — in no small part because FDA policies and actions have increased the average length and complexity of clinical trials, and regulators keep moving the goal posts. Drug approvals are down: during the four-year period from 1996 through 1999, the FDA approved 176 new medicines; from 2013 through 2016, the number fell to 103, a decline of 40%.
These unfavorable statistics are not due to rookie mistakes or inexperience; even for top-tier drug companies, the costs can be staggering. For pharmaceutical giant AstraZeneca, the cost to get a new drug on the market is almost $12 billion per drug, and for GlaxoSmithKline, Sanofi, and Roche, it is around $8 billion. Perhaps it’s not surprising, then, that drug manufacturers recoup their R&D costs for only one in five approved drugs, a deterioration from one in four a decade earlier.
In addition, regulators have concocted additional criteria for marketing approval of a new drug — above and beyond the statutory requirements for demonstrating safety and efficacy — that could inflict significant damage on both patients and pharmaceutical companies. For example, they have sometimes arbitrarily demanded that a new drug be superior to existing therapies, although the Food, Drug and Cosmetic Act requires a demonstration only of safety and efficacy. And Phase 4 (postmarketing) studies are now routine, whereas the FDA used to reserve them for rare situations with subpopulations of patients for whom data were insufficient at the time of approval. The time and expense required to conduct clinical trials to satisfy regulators have been increasing inexorably.

A Poor Argument against FDA User Fees — and a Better One

Searching for any crumb that supports its bias against user fees, the Times doubles down: “In some cases, the agency seems to have been loath to bite the hand that finances it. A survey by the Union of Concerned Scientists found that 40 percent of the [FDA’s] scientists felt that the consideration accorded to business interests was ‘too high.’”
Impressive, right? Not when you consider the huge potential sampling error of the survey — there was only a 17% overall response rate — and that in such surveys, those most likely to respond are the most disaffected. Failing grades, as usual, to the UCS for publishing such a shoddy study, and to the Times for citing it.

The imposition of user fees is an underhanded way to fund government activities “off the books.

On one critical point, the Times and I agree: “The best approach would be for the government to fully finance the FDA.” But I support this approach not because, as the Times believes, user fees make regulators beholden to industry. Rather, I support it because drug and device user fees are a discriminatory tax on specific, research-intensive business sectors, a tax that ultimately will be passed along to consumers. I also support it because user fees disproportionately affect smaller companies and because the imposition of user fees is an underhanded way to fund government activities “off the books.” Congress should face up to its responsibilities, appropriate sufficient funds, perform its oversight role conscientiously, and then evaluate the results. 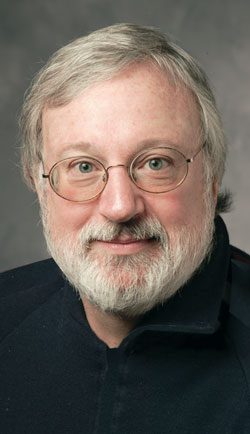 Henry I. Miller, MS, MD, is the Robert Wesson Fellow in Scientific Philosophy and Public Policy at the Hoover Institution. His research focuses on public policy toward science and technology, encompassing a number of areas, including pharmaceutical development, genetic engineering in agriculture, models for regulatory reform, and the emergence of…