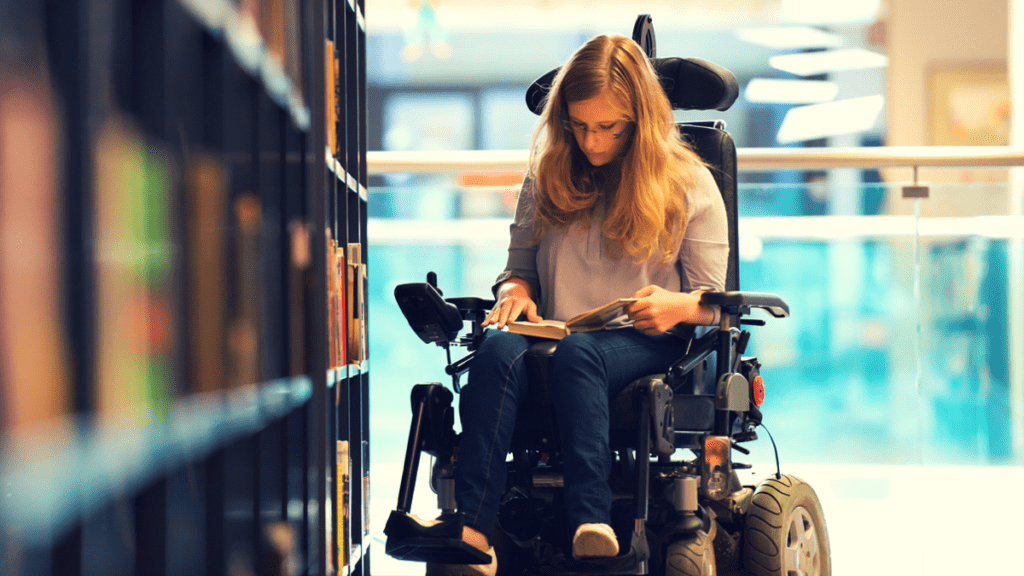 How school vouchers can help children with disabilities

A few years ago, my former colleague Rick Hess and I traveled out to Colorado to do research for a report we titled “Douglas County: The Most Interesting School District in America?”
Given that we hadn’t visited most of America’s 14,000 school districts, we thought the question mark at the end was a necessary hedge. But after Douglas County appeared last week as a party to a case in front of the Supreme Court, I think it’s pretty safe to say that it really is.
After all, this wasn’t even DougCo’s first supreme court hearing. A separate Douglas County case was heard by the Colorado Supreme Court two years ago. See, back in 2011, DougCo launched the first-of-its kind district-level voucher program.
The ACLU backed a lawsuit against DougCo, the Institute for Justice helped to defend the district, and the Colorado Supreme court ruled that the voucher program was unconstitutional.
Yet two weeks ago, Douglas County went in front of the U.S. Supreme Court because the family of Endrew F., a fifth grade student with autism, sued it for refusing to give Endrew a voucher to attend a school to meet his unique educational needs.
So why would a district that once defended its right in front of their State’s supreme Court to give all students vouchers defend itself at the U.S. Supreme Court against a special needs student asking for a voucher?

Special Ed: The IDEA and the Reality

The reason is that our nation’s special education policy is profoundly flawed. Under the federal Individuals with Disabilities Education Act (IDEA), every student has a right to a “free and appropriate” public education, no matter their special needs. That’s very just and noble in theory.
But in practice, it often proves perverse. It establishes a fundamentally adversarial relationship between a students’ parents and his school. Parents have the incentive to make sure that their children’s needs are met with as many resources as the school can bring to bear. Schools have the incentive to keep a firm line against those requests, lest costs explode and strain a school district’s efforts to serve all of its students effectively.
Sometimes the result is that wealthy students with disabilities receive the services they need. Their parents know how to navigate the system, know what lawyers to call, and what lawsuits to threaten. But students with less wealthy or savvy parents get the short end of the stick.
Sometimes districts purposively under-designate students’ special needs in order to keep costs down. In fact, there was a big controversy in Texas last year, when it was revealed that unelected state officials had arbitrarily decided what percentage of Texas students should receive special education services, and then audited districts who failed to comply in order to keep costs down.

Sometimes districts purposively under-designate students’ special needs in order to keep costs down.”]
But sometimes, school districts over-designate for minor special needs, because they get more federal and state money for saying a student has ADHD or some such, and they don’t face that much of a risk of these lower-level claims backfiring.
There’s got to be a better way. And there is.
In 1999, Florida created the McKay Scholarship Program, a school voucher program for students with special needs. In 2003, former Manhattan Institute senior fellow Jay P. Greene released a study on the program, showing that the program made districts less likely to designate learning disabilities, that it helped the students it served, and that the public schools with students in the program also ended up better off.

Education beyond the School

But an even more promising approach was pioneered by Arizona in 2011: education savings accounts (ESAs) for students with disabilities. Whereas parents can only use a school voucher at a school, they can use ESAs on a wider range of options, from tutors, to books, to other special programs. For students with the severest of disabilities, ESAs can be life-changing.
In a chapter for a forthcoming book, Education Savings Accounts: The New Frontier in School Choice, Wall Street Journal reporter Allysia Finley interviewed Arizona parents who used ESAs to better educate their children.
Take Nathan, an Arizona student who has autism and was once functionally mute. At one of his therapy sessions, he and his mother learned of Arizona’s ESA program, which offered over $11,000 for his parents to help tend to his special needs. Using the ESA, his parents enrolled him at a private school for autistic children with small classes and electives like karate and yoga. With what’s left over, Nathan’s parents hired a private tutor to help him in reading and writing. He got access to services and opportunities that he never would otherwise have had.
What difference has that made for him? Today, Nathan can speak.

A Better Solution for Endrew and Thousands of Others

Education savings accounts are a much more promising approach than the remedy that the Supreme Court is considering. Endrew’s parents are arguing that Douglas County may have provided a “free” education, but not an “appropriate” one, and that their family has a right to that voucher money under federal law.
It’s impossible for any decent human being to not feel for them. But what the court has been asked to decide is whether there is a right to a quality education. And as we and the judges may feel that their child deserves that voucher, defining a federal right to a quality education could set a precedent that puts judges in charge of our public schools, with likely very poor results.
It would be better if Colorado had a statewide education savings account system in place for Endrew. It would be better if the federal government made it easier for students with disabilities to take money with them to better, private options.
And hopefully, soon, legislators in states across the country and in Congress will help make that happen, so the hundreds of thousands of students like Endrew can have the kind of opportunities that helped change Nathan’s life.

You can download the report Rick Hess and I penned on DougCo here: “Douglas County: The Most Interesting School District in America?” 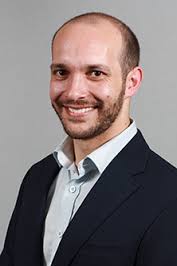 Max Eden is a senior fellow at the Manhattan Institute. Before joining MI, he was program manager of the education policy studies department at the American Enterprise Institute. Eden’s research interests include early education, school choice, and higher-education reform. He was coeditor, with Frederick M. Hess, ofAn Education Agenda for…