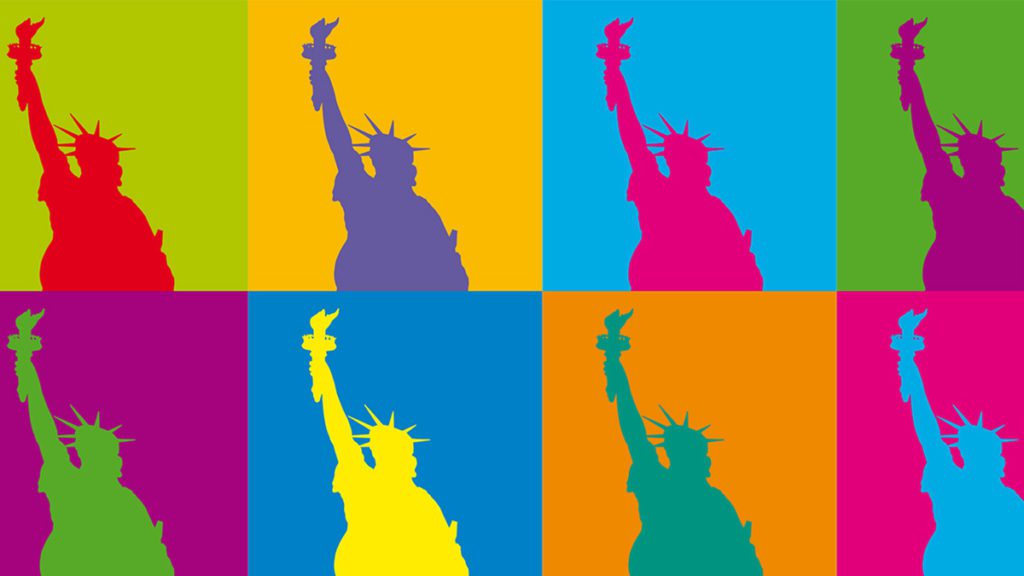 Washington University law professor John Inazu has written an important new book. Confident Pluralism advocates for a robust understanding of pluralism that requires toleration and equal treatment of a wide range of groups; including, it is sadly necessary to say, unpopular ones.
The first half of the book offers an excellent critique of the United States Supreme Court’s assault on pluralism over the past 40 years. Inazu demonstrates that justices have emasculated the First Amendment’s protection of the right to freely assemble by reducing it to either intimate association or expressive association.
Intimate association, such as spousal and parent-child relationships, should surely be protected. And the same is true with groups that engage in expressive activity, such as having a parade to support a particular cause. But if these are all that the freedom of assembly protects, the ability of individuals to associate in other ways may be severely curtailed.
So, for instance, the Supreme Court has held that First Amendment does not enable groups like the leadership training organization Jaycees to limit their membership to men. Relatedly, it concluded that a student chapter of the Christian Legal Society may not require leaders to share the organization’s values.
Rejecting the reasoning behind these cases, Inazu instead contends for the principle that “government officials should not interfere with the membership, leadership, or internal practices of a voluntary group absent a clearly articulated and precisely defined compelling interest.”
Inazu also argues that when “the government offers generally available resources (financial or otherwise) to facilitate a diversity of viewpoints and ideas, it should not limit those resources based on its own orthodoxy.” For example, religious institutions, such as the one at which I teach, should not be denied the same tax exempt status available to other universities because of their theological convictions and standards.
In the last half of the book Inazu discusses three civic aspirations: tolerance, humility, and patience. He reminds readers that tolerance is derived from the Latin tolero, which “primarily connotes the enduring of something” (87). True tolerance does not require us to approve of beliefs or practices that we find unacceptable. Rather, we should accept the legitimacy of groups with widely divergent views, even as we attempt to convince them that their beliefs are wrong.
And, of course, we should be open to the possibility that we may need to alter our convictions. Civic humility “recognizes that our human faculties are inherently limited — our ability to think, reason, and reflect is less than perfect, a limitation that leaves open the possibility that we are wrong.” It doesn’t take a vivid imagination to see that if Trump lovers and Trump haters each had a little more humility, our civic discourse would be far more civil.

We should be open to the possibility that we may need to alter our convictions.”]
Civic discourse should be civil, and it certainly shouldn’t end. We are far better off when groups with widely varying ideologies patiently attempt to convince each other that they are correct. Conversely, those who wish to change minds without embracing the value of patience give in far too readily to the use of coercion and force.
Confident Pluralism deserves to be widely read by academic and lay audiences alike. And as one who upon occasion leads undergraduate book discussion groups, I highly recommend it for that purpose.

What’s happening in China: is the communist regime in trouble?

Why do you need a gun?