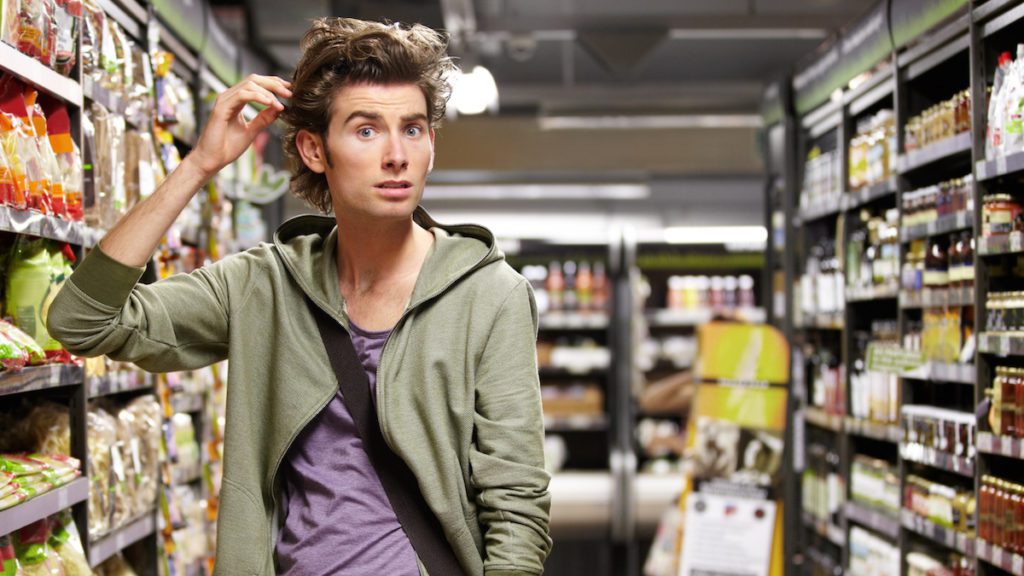 Amazon is about to buy Whole Foods. Is it time to panic?

Does the thought of Amazon buying Whole Foods make you speculate about the demise of competing grocers and fume about the online retailer’s plans for world domination? Or does it get you excited about a new era of affordable and convenient high-end groceries?
On June 16, 2017, Amazon announced that it intends to purchase Whole Foods. By June 21, the New York Times had published an op-ed denouncing the acquisition. Evoking images of colluding railroad barons, scholar Lina Khan argues that antitrust officials should stop the acquisition.
She notes that Whole Foods represents less than 5% of the grocery market, which would hardly seem worth a trust-buster’s time and energy, but “antitrust officials would be naïve to view this deal as simply about groceries. Buying Whole Foods will enable Amazon to leverage and amplify the extraordinary power it enjoys in online markets and delivery, making an even greater share of commerce part of its fief,” Khan writes.
In other words, the proposed acquisition is bad because it would make a strong company stronger. This perspective, and the language used to support it, is riddled with misconceptions.
Khan uses the word “fief,” which connotes the feudal system. Feudal barons got their holdings and their power by royal decree, enforced by soldiers. This is the sort of arrangement that classical liberalism emerged to oppose.

But Amazon is hardly a fiefdom.

A moment’s reflection shows why this is terrible comparison: Amazon’s “power,” to whatever extent it has any in a nonmetaphorical way, didn’t come from royal grants — it came from serving millions of customers. The language used to talk about this and other antitrust cases gets traction by evoking unjust power relations, but this comparison is generally unwarranted.

All commerce benefits both the buyer and the seller.

Khan talks about Amazon “capturing” and “controlling” markets as if it were invading peninsulas and occupying mountain passes. But nothing nefarious has occurred: Amazon is huge now, but it’s not even 25 years old. It grew from literally nothing to what it is today because it has served millions of people who continue to buy its many goods and services.
As a general principle, all commerce benefits both the buyer and the seller. The buyer gets something of value and the seller profits. As a seller, there are basically three ways things can work out: you can fail to provide sufficient value for buyers and go out of business; you can provide just-good-enough service to stay in business; or you can be very successful at providing value, leading to increased profitability and growth of the company.

That Amazon is an example of the latter is not evidence of wrongdoing. If I get wealthy by stealing, I have done something unjust. If I get wealthy by discovering new markets and providing value for millions of people, that’s win-win.
I’m partly responsible for Amazon’s billions: I buy its books, movies, music, and electronics, for myself and as gifts for others. Shopping online doesn’t work for me in select cases, but for most things, it does, so I get tremendous value from Amazon.
It’s not just the fact of shopping online — I have dealt with online retailers who ship very slowly, who have unresponsive customer service, who have unfriendly return policies. Amazon doesn’t do any of that. So I get convenience, selection, value, good service, and peace of mind — and so do literally millions of other people. That’s why Amazon is a large and growing business.

Is Amazon the bogeyman?

Why Amazon’s position should frighten me is unclear. Scare tactics like “but they control the market” don’t work for me — for one thing, Amazon doesn’t control the market. If I can get a better price or faster service at Home Depot or Best Buy, I’ll shop there instead. Antitrust warriors use a bait-and-switch: they encourage you to be worried about “monopolies,” because a monopoly would have you at its mercy. But then they redefine “monopoly” to mean “any company that has a large market share.”
What’s more, this rhetoric overlooks the fact that there could be very good, customer-centric reasons why certain companies have such a large market share. Khan frets that Amazon has 74% of the e-book market. My initial response is, “So what?” That means the other 26% of e-books are being sold by competitors, which means Amazon does not hold a monopoly. But further, this criticism overlooks the fact that Amazon is largely responsible for there even being an e-book industry. And why do so many people have Kindles? Because they like them.
So now, a tiny additional percentage of people might be buying groceries from Amazon — but only if they want to. If Amazon starts using force to make people buy groceries online, I’ll be the first to denounce it. Using force to require or prohibit transactions is the opposite of what classical liberalism is all about. Demanding that federal regulators use force to prohibit Amazon from acquiring Whole Foods is illiberal and unwarranted. 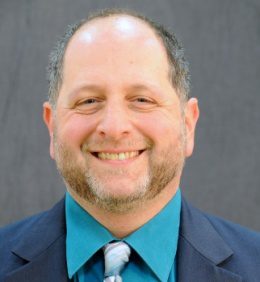 Dr. Aeon J. Skoble is Professor of Philosophy at Bridgewater State University.  He is the author of Deleting the State: An Argument about Government (Open Court, 2008), the editor of Reading Rasmussen and Den Uyl: Critical Essays on Norms of Liberty (Lexington Books, 2008), and co-editor of Political Philosophy: Essential…