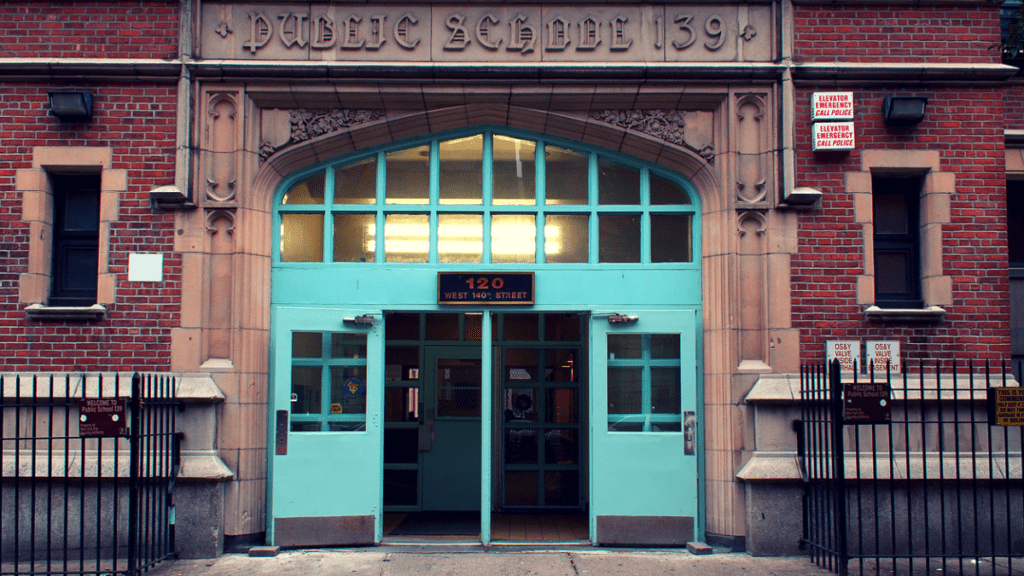 5 types of school choice: Which has the least government involvement?

First, there are open enrollment programs, sometimes known as “public school choice.” This means that families can choose from many different public schools, as opposed to being assigned a public school based only on zip code. In certain states, there is “mandatory” open enrollment for students in areas the state considers low performing, where students in those underperforming areas can transfer to other districts (pending state approval).
Several states also allow for “voluntary” open enrollment, meaning that districts who agree to participate can allow students from other districts to choose into that district, or students from that district to choose into another participating district. (For instance, if I am a student in one district who allows open enrollment, I could choose to attend a school in another district as long as they allow open enrollments too.)
While this is certainly a kind of school choice, it is limited in several ways. First, this choice is limited to public schools. Second, those wanting to take advantage of it generally have to fill out an application that the state must approve, and the state can regulate who may and may not apply as well as who gets priority.

Next, there are charter schools. Charters are privately run schools that agree to be part of the public school system in order to provide students some choice. Since these schools are privately run, they are often exempt from some of the constraints of traditional public schools (they can structure their daily schedules and teacher contracts any way they like). But since they are part of the public system, they receive tax money (rather than tuition) and generally their students must take the same standardized tests and follow the same curricular standards as other public schools.

Voucher programs provide more choice and less role for the state. In a voucher system, the state gives vouchers to families in proportion to their number of school-age children. The families can use those vouchers to purchase schooling from any private school eligible to receive voucher money (including many religiously themed schools).
Most voucher programs are targeted, either only available for students in certain (generally poor urban) regions, or to families below a certain income level. Unlike with charters, schools that accept vouchers are private schools who accept tuition money directly from the parents. The government still has a role, though, in determining which private schools may be eligible for voucher money.

Scholarship tax credits function in a similar way to vouchers, but with a more convoluted accounting method. The main difference is that the money is not dispensed to families or schools by the government. Instead, the family generally gives money to a “scholarship fund” for their child, then receives an equivalent tax credit from the government. (Corporations can also donate money to scholarship funds that students in general are eligible for.)
These scholarships then pay tuition at eligible private schools. The state’s role is similar to what it is in a voucher system, as the state determines the rules for scholarship-granting organizations and for what schools are eligible to receive scholarship money.

Probably the least government-heavy system of school choice that currently exists is the education savings account. ESAs allow families to use money designated by the government for their child’s education for private educational services. (Parents can generally contribute additional money to the child’s educational savings account.)
They can use this money not only for school tuition but also for other educational services like online courses, tutoring, private lessons, or educational technologies (for instance, technologies that aid students with disabilities to access educational services). Also, any money the family doesn’t use one year rolls over to the next. While the state oversees how the money is spent in order to guard against fraud, this is a much less active role than in a voucher or tax-credit system.
This system gives families very wide choice and keeps government decision-making to a minimum.
In my view, any school choice is better than no school choice. But not all school choice is structured the same way. It is important that we keep in mind the differences in types of school choice, and that some of these models require much more government involvement than others. 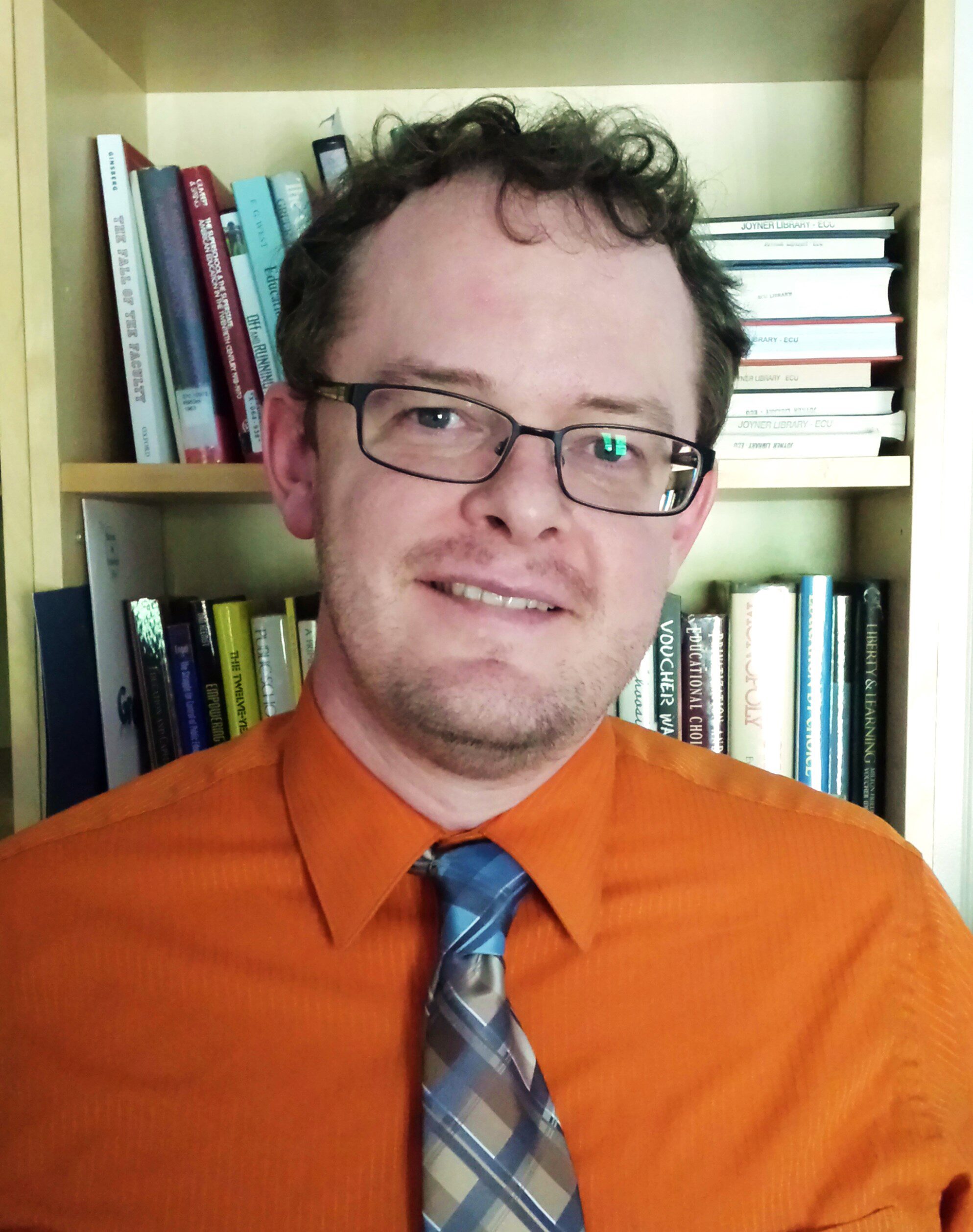 Dr. Currie-Knight is a Teaching Assistant Professor in East Carolina University's College of Education, where he teaches classes about the psychological and social foundations of education. His research is interdisciplinary, ranging from the philosophy and history to the political economy of education. His dissertation, From Laissez-Faire to Vouchers, is an…